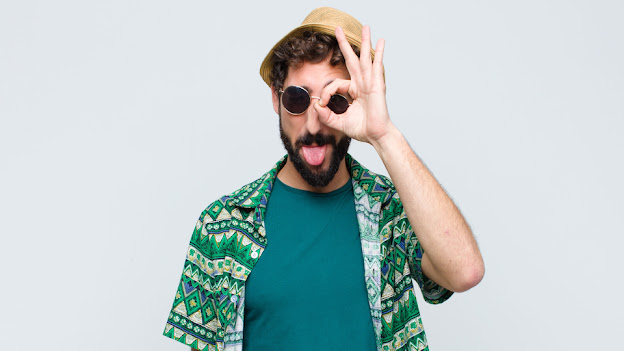 Both Canada’s British Columbia Centre for Disease Control (BCCDC) and the New York City Public Health Department have made headlines during the pandemic by endorsing "kiss-less" sexual contact through a barrier instead of face-to-face sexual activities.

“There’s a rich history of using gloryholes in gay, cis male culture,” historicized XTRA’s Zachary Zane. “Before the days of Grindr and Scruff, it wasn’t as easy to find another man to hook up with. Not to mention there used to be even more rampant homophobia and far fewer men were openly out. Gloryholes in truck stops, saunas and bathrooms allowed men to have sexual relationships with other men. It was also a way to both mentally and physically distance yourself from the sexual act, which was needed for men struggling with internalized homophobia.”

Dr. Lehmiller explained to XTRA that IRL gloryholes are still a thing.

“Gloryholes are less common than they used to be, but are still present in many spaces,” he said. “For example, they can be found in some bars and bathhouses, some people have created gloryholes in public restrooms, and some people have them in or around their homes. There are even some companies that sell portable gloryholes.”

But, Dr. Halkitis clarified to XTRA, “not having sex or having a ‘trusted pod of sexual partners’ is a better way to prevent the spread of COVID-19” than finding a random hole in a wall and waiting for someone to stick a genital or tongue through it.

“All decision-making is being based on limited knowledge,” Halkitis added. “This reminds me of the early days of the AIDS epidemic — like when we [incorrectly] thought that poppers were the reason gay men were getting AIDS.”

Halkitis explained that the recent gloryhole recommendations might have been intended to reduce the amount of kissing.

“Kissing is an ideal transmission vector because it’s mouth-to-mouth, and we know COVID-19 is airborne and transfers through saliva droplets,” he said.

Since the virus is airborne, however, and there’s likely a circulation of air going on, “there’s still the potential for the airborne particles to travel to you, even with a partition between you,” Dr. Halkitis added.

“If a man touches his mouth and then touches his penis before using the glory hole, and the other person is putting his mouth on that man’s penis, then that’s a direct means of transmission,” Halkitis explained.

“And what if one person is sucking his penis, and then another guy comes up and sucks it?” he added.

And since condom use is unlikely in a gloryhole situation, the risks of COVID-19 and STI transmission remains high.

“Anonymous encounters that don’t involve any communication do carry a higher risk than situations where partners discuss and disclose sexual histories and risk factors,” Lehmiller added.

Ultimately, though gloryholes may somehow reduce the risk of contracting COVID-19 compared to having sex where making out is involved, Halkitis reminded people to assess their own comfort levels.

If you are really worried about COVID transmission, he concluded, "then you shouldn’t have sex.” 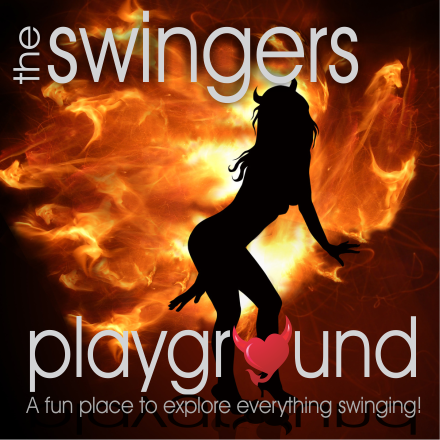 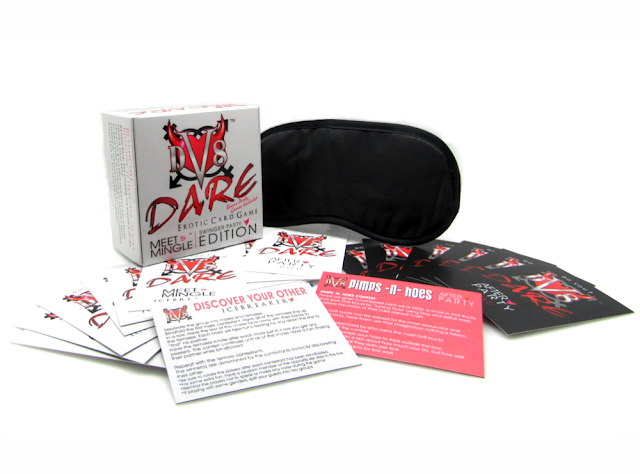 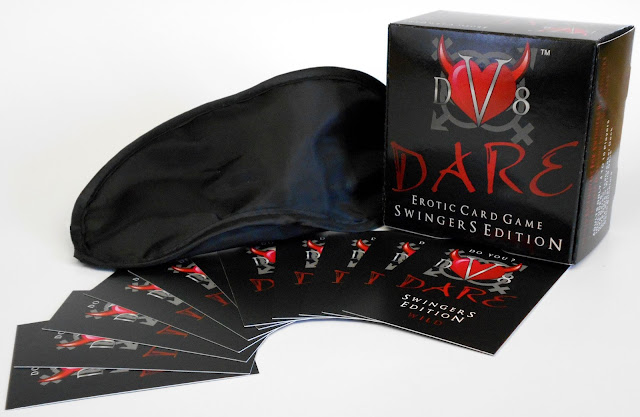 #swinging, #dv8lifestyle, #relationships, #swinglifestyle, #sexuality, #blogdv8, #dv8dare, #swingersdare, #swinger game, #swinger games, #swinger lifestyle, #swinger party games A little about us. The Deviate Network started as an adult home parties business; Deviate Parties. We had been regularly attending lifestyle events when we decided to start hosting our own events around the New York area. Since then, we've traveled all over the East coast and the US promoting swingers lifestyle events, education and awareness, we added our Deviate Essentials Product line and created The Deviate Network. So what is the DV8 Dare™ Swingers Edition? This edition is the first ever erotic dare game created exclusively for Swingers, by Swingers. DV8 Dare™ Swingers Edition features two decks; Icebreakers and Wild Dares, a blindfold, and very easy instructions to follow, which allows players to quickly get to know each other better for a naughty night in. That's the offici